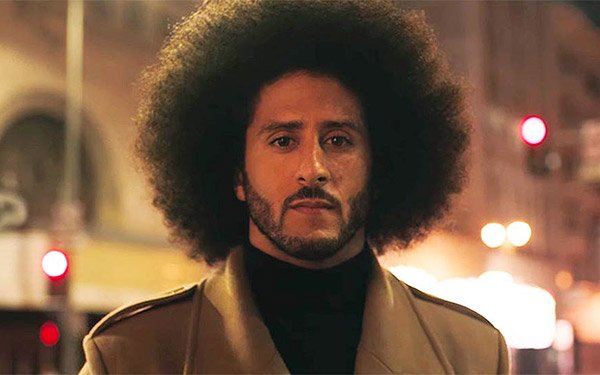 The Association of National Advertisers is hoping to help marketers figure out their companies’ socially conscious purpose, and find a way to communicate that to customers.

The just-launched ANA Center for Brand Purpose is billed as a resource for guidance and education. It expects to issue white papers, create CMO playbooks and video Q&As, and hold regional conferences, Webinars and training workshops.

“Leading national advertisers have come to understand that being a force for good can indeed be a game-changer,” ANA’s chief executive Bob Liodice says. “Research shows that purpose-led brands grow two to three times faster than their competitors. . . Purpose is not simply a nice thing to have — it’s imperative in this day and age.”

Some companies must know they have a problem. An ANA/Ad Council survey of senior marketing members done five months ago found that while 78% strongly agreed their company had a “clearly defined” purpose, just 18%  thought that purpose was part of the company’s business strategy.  And none of them felt that the more altruistic purpose was “embraced internally across their organization.”

Another 82% indicated that their company needed help identifying and “activating” their brand purpose.

The ANA also plans to create a self-assessment tool so companies can address shortcomings in this area and come up with a plan to address it.

An ANA spokesman notes that “while purpose has been around for a while, it’s a relatively new trend.” He said the ANA survey found a high percentage of respondents (59%)  with a brand purpose said it has been a priority for five years or less.

A study earlier this year from Porter Novelli/Cone found that three out of four customers expect companies to go beyond just making money and also work to positively impact society.

About nine out of 10 say they would buy from a company they think is making a do-good effort, and eight out of ten consumers think they are helping do good when they buy from a purpose-driven company.

Porter Novelli/Cone today released another report showing that companies with a higher purpose ranking fared better with consumers through the trial, purchase and support phases of a transaction. And nearly nine out ten times companies with strong reputations also have strong purpose scores.