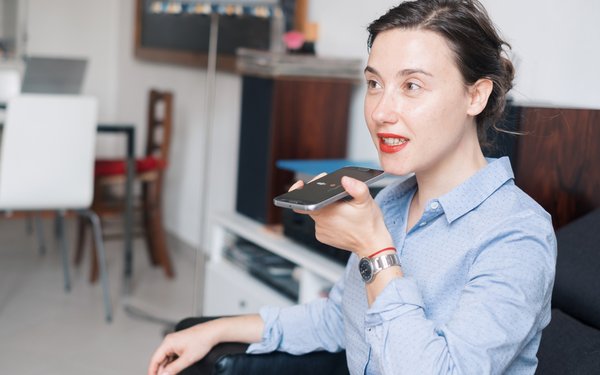 There’s no doubt that smart speakers are on a tear.

However, smart speakers are not yet leading the voice revolution, according to a survey of 1,000 U.S. adults in a representative sample of the U.S. population conducted by Voicebot with Pulllstring Converse and the agency Rain.

That honor still remains with the smartphone.

By the numbers, 147 million people have tried voice assistants on smartphones compared to around 50 million on smart speakers.

The smartphone numbers are high, with Apple and Google both saying that voice assistants, Siri and Google Assistant, are available on more than 500 million devices.

The battle is not really between smartphones and smart speakers, but rather how voice is becoming the core way consumers interact with technology.