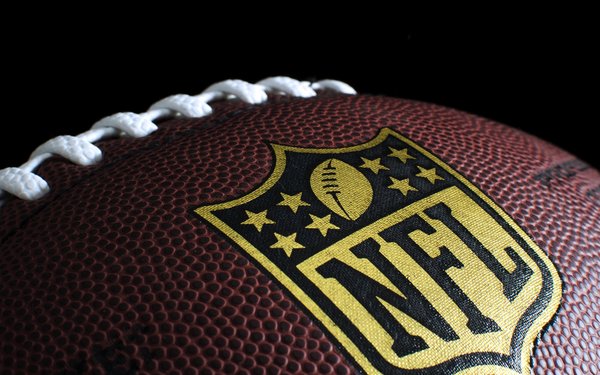 TV ratings for the NFL continue to improve -- a reversal of fortunes from a year ago.

Through 11 weeks of the NFL season, with five weeks remaining, the average TV viewership per game -- telecasts on NBC, Fox, CBS, ESPN and the NFL Network -- are up 3% to a Nielsen-measure of 15.1 million total viewers. That's up from 14.7 million.

The recent game between two top teams -- each with a record of nine wins/one loss, in which the Los Angeles Rams beat the Kansas City Chiefs -- pulled in 16.6 million viewers on ESPN’s “Monday Night Football, the best results for that series in four years.

The NFL's biggest franchise, NBC’s “Sunday Night Football,” is up 8% so far to 19.33 million viewers. CBS says its NFL afternoon game season-to-date ratings is 4% higher; its average viewers per game is 15.4 million viewers.

A year ago, average TV ratings for the entire TV season were down 9% -- during a season that featured kneeling players in a pre-game protest. President Trump’s complaints against those players and alleged backlash from sports fans may have contributed to the dip.

This season, after eight weeks, NFL season-to-date viewing was flat versus a year ago -- rising in the weeks that followed to 2% and now 3%.

This year, national TV advertising revenues through 11 weeks is estimated to be up 5% to $2.39 billion, according to iSpot.tv. That's from $2.27 billion versus the same period a year ago.