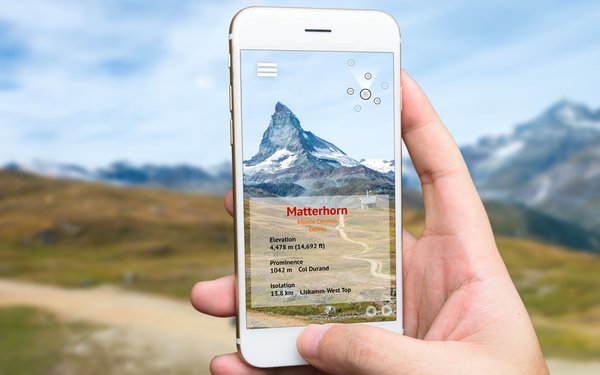 The only issue related to the anticipated explosive growth of augmented reality is timing.

Pokémon Go gave the market a taste of how big one application alone could be, with its maker Niantic saying it raked in $2 billion in worldwide revenue from in-app purchases made across Android and iOS devices.

Extended Reality (XR), comprising augmented and virtual reality, is now projected to grow from $4 billion in 2017 to $56 billion in 2022, according to ARtillry Intelligence.

Consumer AR is estimated to grow from 12% of XR revenue in 2018 to 29% in 2022, reaching more than $16 billion by that time. The revenue includes smart glasses, premium apps and in-app purchases.

In the short term, mobile still rules, since smartphones are the main conduit to an AR experience. The killer mobile AR apps could arrive in 2019, likely around a utility such as visual search or the viral growth of a social app, according to ARtillry.

Longer term, AR revenue is expected to shift to hardware starting in 2021, likely with the long-rumored smart glasses from Apple and others. The next four years will lead to an eventual glasses-dominant era, according to the forecast.

Consumers are experiences some of the early AR innovations, such as placing furniture virtually in a home through AR-powered apps from companies including Ikea, Wayfair and Overstock.com.

With CES around the corner in January, the market can expect a flood of new Internet of Things innovations and augmented reality will be in the mix.