YouTube To Introduce 'Ad Pods' That Stack 2 Commercials Together 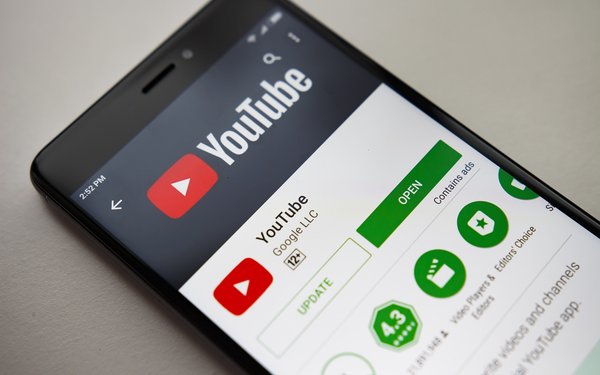 YouTube is adding a new advertising solution to its portfolio -- one that makes the streaming video platform more like traditional TV offerings.

The Google-owned video site will be testing what it is calling “ad pods.” The ad pods will see two video ads stacked back to back. Until now, YouTube breaks only one featured ad at a time. Importantly, users will still have the ability to skip the ads and go straight to the content.

YouTube will roll out the ad pods on desktop later this year, with mobile and connected TV screens to follow.

According to a blog post from Google video ads project manager Khushbu Rathi, the goal is to reduce the number of ad breaks during longer viewing sessions.

“Through this research, we also learned that fewer interruptions is correlated with better user metrics, including less abandonment of content and higher rates of ad viewing,” Rathi writes.

“Why does this solution make sense? Because when users see two ads in a break, they’re less likely to be interrupted by ads later. In fact, those users will experience up to 40% fewer interruptions by ads in the session,” he adds.

The company cites experiments suggesting the ad pods resulted in a mid-to-high single-digit increase in reach and frequency for advertisers, without impacting brand lift.

The move is somewhat surprising, given that Google has been at the forefront when it comes to encouraging shorter ads from marketers. The company launched its six-second bumper ads product more than two years ago. That format remains popular on the service.

As the content on YouTube has gotten longer, the need for advertising that reflects that change in consumption was inevitable.