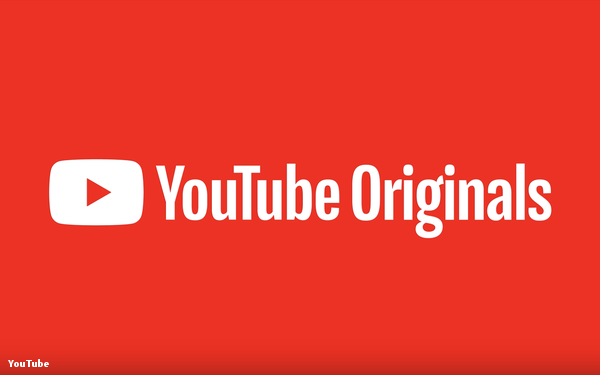 In a major change to its programming strategy, YouTube is making its slate of original videos free and advertising-supported.

Moving forward, YouTube’s development pipeline will seek out original programming that will work for free viewers and Premium viewers on a global basis.

In a statement to Digital News Daily, a YouTube spokesperson said the company will continue to invest in scripted programming, and will “shift to make our YouTube Originals ad-supported to meet the growing demand of a more global fanbase.”

The company will also "expand the audience of our YouTube Original creators."

Indeed, one concern among creators who produced content for YouTube Premium was that their videos were simply not being seen by as many people as those who watched their free, ad-supported content.

YouTube now has over 50 original shows, which have collected some eight Emmy nominations. Thus far, however, only one of those shows — “Cobra Kai” —  has been a breakout hit, garnering critical acclaim and larger pop culture attention.

The company is not abandoning its Premium model, but is focusing on its ad-free feature, its ability to be watched offline, and its superior music experience as the product's core selling points.

YouTube also announced a new offering this week: student plans for YouTube Premium. The student plans will cost $6.99 per month, compared to $11.99 per month for standard Premium plans. YouTube Music Premium, which focuses on music, will be available to students for $4.99 per month.

The move by YouTube is intended to help bolster its Premium plans with younger consumers, and to better compete with Spotify, which offers a $4.99 per month bundle that includes Spotify Premium, Hulu, and Showtime.