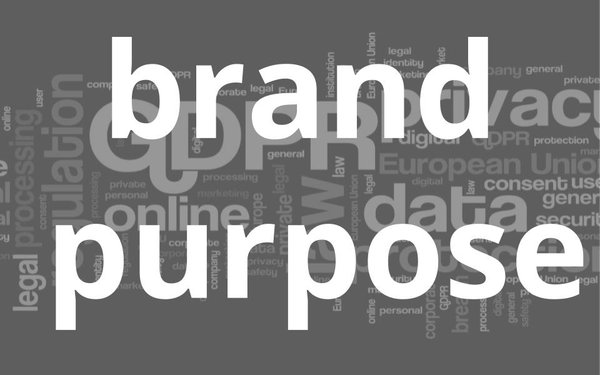 In a year consumed by jargon like “blockchain,” “direct-to-consumer” and “GDPR,” the members of the Association of National Advertisers found their purpose when it came to selecting the word -- or rather, words -- of the year, selecting “brand purpose” as 2018’s.

“Purpose-driven marketing is exemplified by Procter & Gamble’s ‘Love Over Bias,” the ANA said in a statement unveiling this year’s winning term, noting: “The commercial depicts the impact of bias on peoples’ lives through the lens of a wide range of mothers who are shown encouraging and supporting their child athletes in a world that isn’t always accepting of them.”

That spot just so happened to win the "Best in Show" in the ANA’s Multicultural Excellence Awards competition.

But "brand purpose" no doubt is on the minds of ANA members for another reason, including the fact that the association recently established the ANA Center for Brand Purpose to "fuel business growth by helping marketers create purpose-driven, strategic programs and solutions for their products and services."

The ANA did not disclose what other words or terms were finalists for its 2018 member poll, which was conducted the week of Nov. 26 and had 360 respondents, but the term "AI" won in 2017.