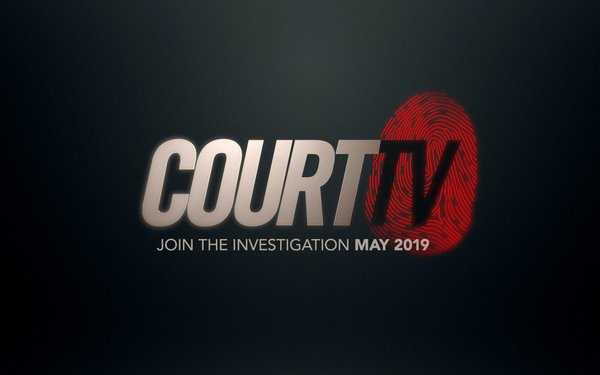 Just like the original Court TV, the network be centered around coverage and analysis of the U.S. major trials.

Court TV will run 24-hours a day; it has plans to be available on cable, satellite, over-the-air and over-the-top platforms.

Tribune Media has signed on for Court TV in 22 markets, including the top three U.S. DMAs: New York, Los Angeles and Chicago.

Scripps will carry the network in eight markets; Entravision in 10 markets; Univision in three markets, and Citadel Communications in one market.

Court TV ran as a cable network from 1991 to 2008, originally founded by journalist-business owner Steven Brill.

Turner Broadcasting transitioned the network in 2008 to the broader reaching cable network, truTV, focusing on reality TV series. Then in 2014, truTV expanded again to include comedy-based reality programming.