65% Say Internet-Connected Devices Cost Too Much 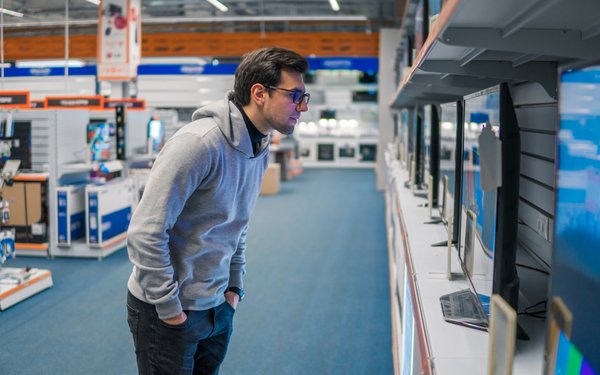 Consumers see connected devices as making their lives better, but they say that smart devices are still too expensive.

On the positive side, 70% of consumers say that getting connected devices set up and connected to the internet is easy for them, according to a new study.

Most (71%) consumers own a communications-related connected device, such as a smartphone or laptop, according to the study, comprising a survey of 1,100 U.S. adults conducted by Kantar TNS.

New devices are also being adopted by consumers, with 26% having recently purchased a device that was not previously offered as a connected device. One in four consumers say there are not enough connected devices available on the market.

However, having more smart devices may not resolve the underlying issue of cost. The majority (65%) of consumers say that connected devices are too expensive.

But even though they perceive the cost as high, most (75%) consumers say they are happy with the amount of support and special services that are provided with such devices.

And while consumers may feel that smart devices make their lives more efficient and improve their quality of life, there still have some major concerns.

The majority (70%) of consumers are concerned about their location being revealed and their personal information being compromised.

Lower product prices will not resolve those issues.