Google+ Lives! But Not For Long 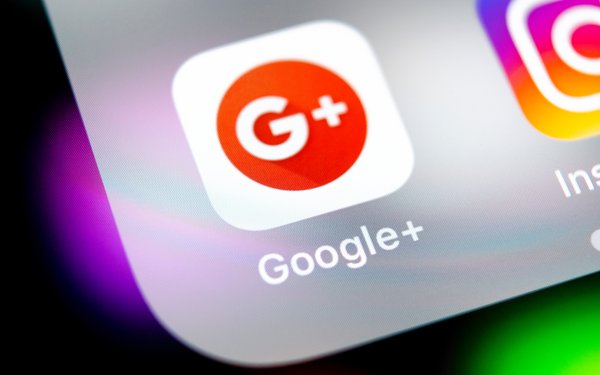 Yes, Google’s ill-fated social network -- which many probably thought was gone -- was just given an official expiration date of April 2019.

That’s actually sooner than the August kill date Google announced earlier this year. Why the renewed sense of urgency? Embarrassingly, the search giant says a bug is to blame.

As such, Thacker and his team have also decided to accelerate the shutdown of all Google+ APIs over the next 90 days.

Although Google’s investigation into the bug remains ongoing, it now estimates that around 52.5 million users might have been affected via a Google+ API.

Specifically, apps that requested permission to view profile information that users added to their Google+ profiles -- like their name, email address, occupation and age -- were granted permission to do so even when their profiles were set to “not-public.”

In addition, apps with access to a user’s Google+ profile data also had access to the profile data shared with the consenting user by another Google+ user, but not shared publicly.

The bug did not give developers access to information such as financial data, national identification numbers, passwords, or similar data typically used for fraud or identity theft, according to Thacker.

Thacker insists no third-party compromised Google’s systems, nor does the company have any evidence that developers misused users’ personal information in any way.

This represents an inauspicious end to Google’s ambitious social strategy, which never came close to challenging Facebook and other top networks.

“It has not achieved broad consumer or developer adoption and has seen limited user interaction with apps,” Ben Smith, a Google Fellow-vice president ofengineering, said of Google+ in October.