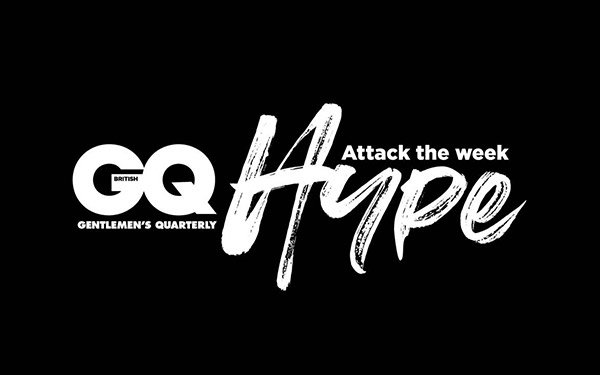 On Monday, British GQ launched a new digital-first property called GQ Hype. The new free edition posts every Monday morning and has its own dedicated cover along with original content.

According to a letter from Dylan Jones, editor of British GQ, the letter was “born from necessity,” as the paid digital edition of the magazine became increasingly popular. In fact, the outlet found itself publishing each monthly issue on the app as soon as it was complete and before the print edition could read newsstands.

Jones writes, posting the digital issue early “brought a massive uplift in response, meaning sales of our paid-for digital magazine are climbing at a faster rate than ever before.”

The outlet has also seen its website grow this year by an average of 40% and saw the launch of GQ Hype as an opportunity to further expand its digital reach beyond paid content.

GQ Hype features content across fashion, politics, video, sports, food, travel and other topics. It will be comprised of articles published during the week on the GQ website — including its weekly car review, Brexit update and personal training column — to build a weekly magazine.

The launch of GQ Hype “offers an alternative entryway to the GQ world, one that marries the orthodoxies of magazine publishing with the immediacy of digital access, establishing a new publishing model that will produce the very best of both worlds,” Jones stated.

GQ Hype’s launch comes as Conde Nast announced the departure of CEO Bob Sauerberg. The company is searching for its next CEO, who will lead a combined Conde Nast and Conde Nast International.

Additionally,WWD reported last week that editors across titles at the publisher have been tasked with identifying where their budgets can be cut, including staff reductions and production expenses. According to WWD even once-safe titles like Vogue, Wired and the New Yorker are required to trim down, as are international titles.

This comes as legacy print titles like Glamour go digital-only, with the exception of a few printed special issues a year.

Speaking to the need for transformation in today’s publishing environment, Jones wrote of GQ Hype: “GQ is entering its fourth decade and as parts of the publishing industry continue to be radically affected by market forces, changing consumer patterns and the varietal nature of delivery systems, the GQ brand continues to grow.”