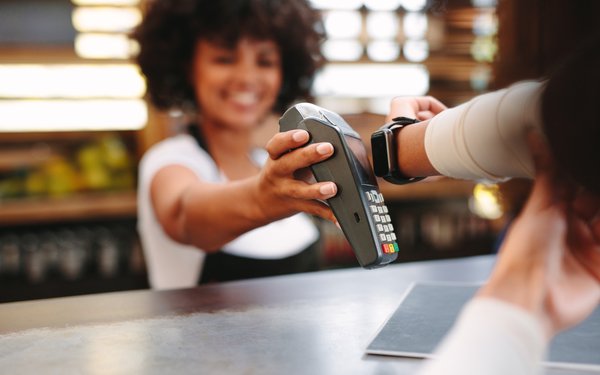 The number of wearable devices shipped globally will reach 125 million this year, an increase of 9% from a year ago, according to the International Data Corporation (IDC).

The increase is attributed to the growing popularity of smartwatches and a greater adoption of wearables in emerging markets. Going forward, IDC projects an annual growth rate of 11% for wearable devices, driving shipments to 190 million units in 2022.

"Expect smartwatch operating systems to evolve along several vectors in the coming years," stated Ramon T. Llamas, research director for IDC's wearables team. "Smartwatches will focus on convenience by proactively providing glanceable and actionable information to the user and provide new means of communication between users, which is where cellular connectivity will play a significant role in its development. Smartwatch operating systems will emphasize connection, not only between users but also between wearers and other smart devices and systems. Expect further developments focusing on health with the smartwatch playing a critical role in tracking health goals and detecting potential ailments."

Smartwatches are expected to account for about two-thirds of the 73 million watches shipping this year, with smartwatch shipments projected to reach 120 million devices by 2022, for an annual growth rate of 13%.

Wristbands are expected to account for 25% of the total market by 2022 with the total volume reaching 47 million devices.