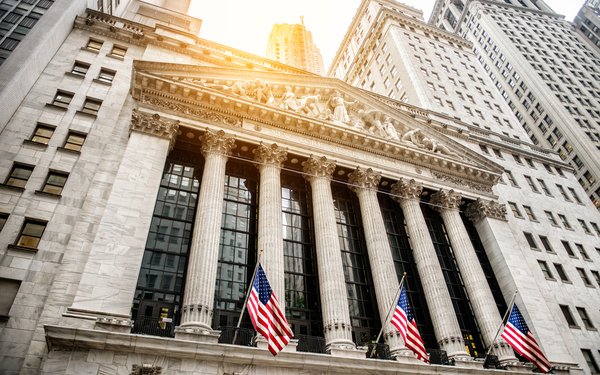 The Dow Jones U.S. Media Sector Total Stock Market Index sank 6.9% to 7,997 for the year -- just hours before the stock market’s closing for 2018. Concerns over a U.S. and global economic slowdown, as well as possible U.S. induced tariffs, are the main reasons for the stock market pullback this year.

Nielsen took on steep losses, as well as the possibly of some divesting of assets. It was down 37% to $23.11. Nielsen competitor Comscore gave up 52% during the year to $13.68, as it recovers from resolving internal accounting issues.

WPP Group had a negative year -- down 41% to $54.01 as its longtime CEO Martin Sorrell was force to depart over behavioral issues.