Number Of Amazon Alexa Skills Up 120% In A Year 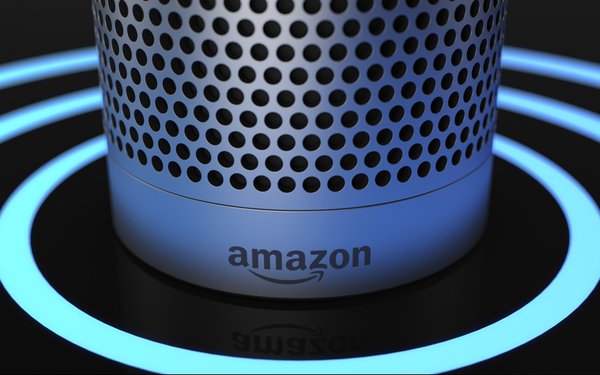 The number of Amazon Alexa skills in the U.S. more than doubled in a year, according to a new report by Voicebot.

The skills with the largest growth by number of users are those promoted by Amazon and tend to be better-designed user experiences, according to Voicebot.