Streaming Video At CES 2019: The Big Get Bigger, While New Players Join The Field 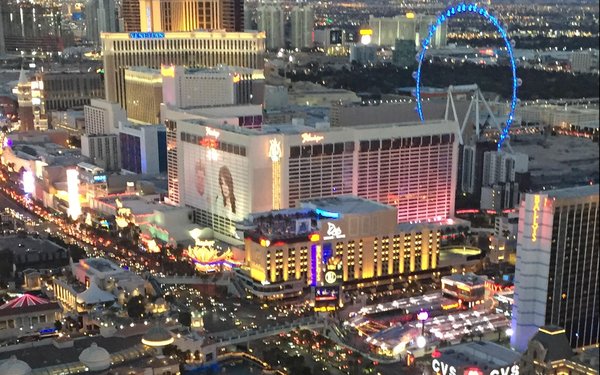 The Consumer Electronics Show is so big it may as well be eight shows in one. What was once a place to show off new TVs and music players has become the place to make news for media companies, car companies and tech giants.

This year’s show was no different. For close watchers of streaming video, it had more to absorb than in any prior year.

Two themes defined the week: The big continue to get bigger, while significant new entrants are plotting their launches.

At CES, Hulu, the second-largest subscription streaming video service after Netflix, said it now has more than 25 million subscribers -- up 48% from a year ago.

Hulu is still U.S.-only, and is plotting an international expansion in the coming year, with Disney set to assume operational control once its acquisition of Fox closes.

Spotify-- the largest music streaming service in the world -- used CES to reboot its podcast offerings, announcing a skate of exclusive podcasts designed to supplement its music.

At the same time, two major players revealed more about their entry into the streaming video marketplace.

AT&T will be launching its own streaming service later this year, and executives from the company touted the content prowess of HBO and WarnerMedia. AT&T’s CFO John Stephens likened WarnerMedia’s content library as a “treasure trove” that will be tapped by the upcoming streaming service.

Even things that were never explicitly said made news at CES.

New software was released that is designed to help streaming companies crack down on password sharing. Exactly which companies will use it remains to be seen, but commentators noted such software could change how streaming is offered for consumers, allowing for dynamic pricing and incentives.

The rumor mill was in high gear as well, with Viacom reportedly interested in acquiring the free streaming service Tubi TV.

When CES rolls around next year, the streaming video landscape will be transformed. AT&T will have launched its streaming service, while Disney will have control of Hulu and launched its Disney+ service.

Comcast may or may not have launched a streaming offering of its own, while consolidation may hit some of the smaller players in the space.

The biggest companies will surely be much bigger, as the rest of the market fights to take a slice of the streaming pie.