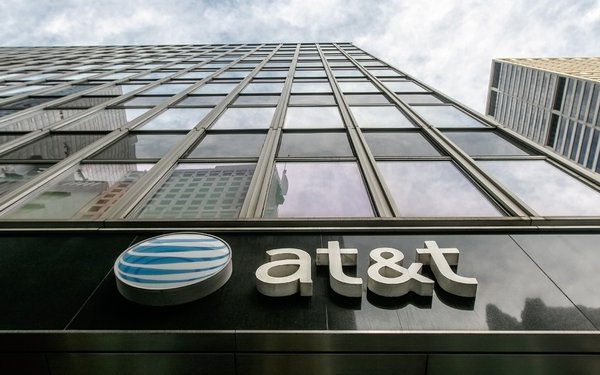 When AT&T’s WarnerMedia business unit launches its streaming video service later this year, the company is planning to leverage its “treasure trove” of owned content.

That is according to AT&T CFO John Stephens, who spoke at the Citibank 2019 Global TMT West Conference in Las Vegas.

“I think when WarnerMedia is one of your companies — and they've been a studio for well over 70, 80 years —and they've got this treasure trove of quality content that's been built up over decades and decades,” Stephens said at the panel, which was webcast online. “You're in a different spot than other people that we’re trying to compete with. [WarnerMedia] have made that investment in high quality content capabilities. It's just now put it to use. So, you have a different view maybe than others who don't have that history, don't have that library, that inventory of the highest quality.”

“There’s an over-the-top solution that is maybe streamlined, much more directed towards the content that people want to watch and at a much more pragmatic profitability for all concerned, lower price for customers, but a sustainable product offering that can be supported,” he said. “And then, there will be the kind of AT&T Watch, the really skinny package that we’ll have that will be much less expensive, but solves some people's needs.”

Stephens also said AT&T wants to ensure that its linear bundles, delivered both through satellite and streaming, can be profitable ventures.

A big part of that will be raising prices as needed, and shifting away from promotional pricing.

“I think last year, about this time, we had about a third of our customer base on kind of three-month promotions in the half a million customer range. We stopped doing three-month promotions for 10 bucks,” he said. “So, you have a risk of those customers choosing not to renew or you have the hopes of those customers buying up and getting a full package. But either way, you significantly improve your profitability by moving away from that intensely promotional environment.”

“There will be customer account impacts of that, but there's going to be profitability,” he added. “We’re certainly focused on that profitability piece.”