26% Want Strict Limits On Facial Recognition Tech, 45% Do Not 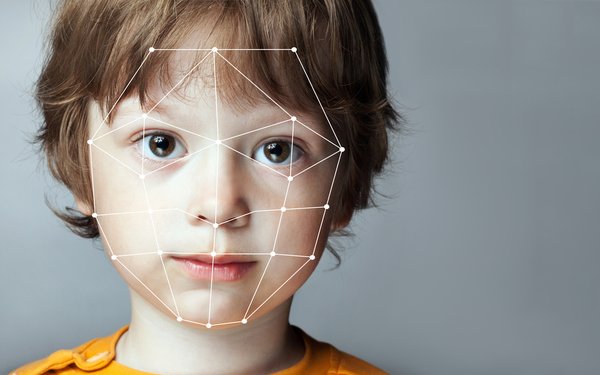 Americans may be warming to the idea of facial recognition. Many say there should be limits, but it depends on the situation, according to a new study.

A majority (59%) of online consumers say police departments should be allowed to use it to help find suspects.

The majority (54%) do not agree that the government should strictly limit the technology if it means airports can use it to speed up security lines, according to the national online survey of 3,200 U.S. adults conducted by the Center for Data Innovation weighted to match U.S. Census data.

It’s not like facial recognition is new, with experiments, trials and launches in numerous arenas, such as:

The study found that age groups have a somewhat different view of the technology. While almost a quarter (23%) of those ages 55 and older say the government should strictly limit the use of facial-recognition technology, nearly a third (30%) of those ages 18 to 34 say it should be limited.

Aside from facial recognition, more than a third (36%) of online consumers say the government should strictly limit the use of surveillance cameras, while 39% disagree and 34% have no opinion.

No matter what the viewpoint, more and more faces are being scanned.