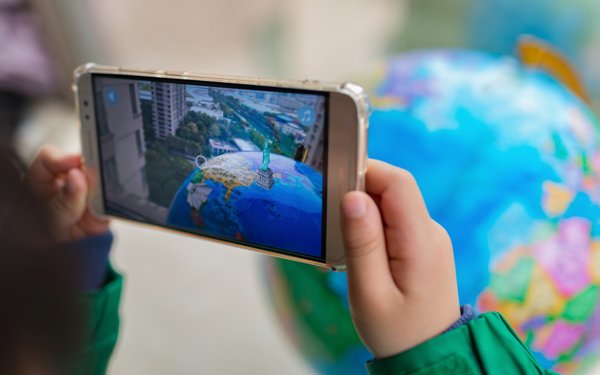 Blippar, the augmented reality startup that recently shuttered, may be coming back to life.

The company’s assets are being acquired by Nick Candy, the British property tycoon, according to a statement from the company sent to the AI & IoT Daily.

Candy already was a shareholder in Blipper, which went into administration late last year after new funds could not be raised.

At one point, Blippar was reportedly valued at more than $1 billion.

Blippar then raised $45 million from investors with the intent of developing image recognition for campaigns.

Blippar then raised another $54 million to further build out its AR virtual search engine.