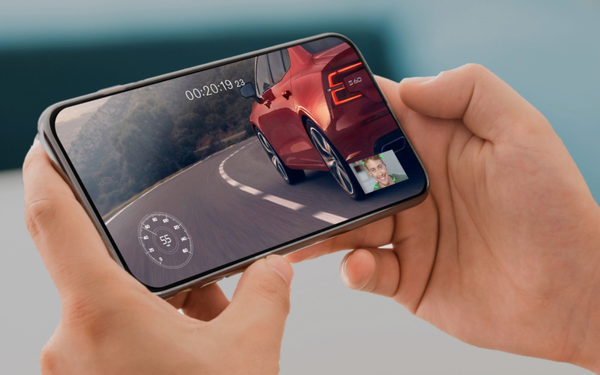 Volvo is encouraging consumers not to watch Super Bowl ads and instead participate in a contest to win one of the automaker’s vehicles.

Starting at 6 p.m. ET on Feb. 3, consumers will be able to take a digital test drive that could land them in a new Volvo S60 sedan. They can visit www.S60LongestDrive.com from an eligible mobile device to take the challenge, which involves keeping an eye on the S60 for as long as possible.

The three people who keep their eyes on the car the longest will have completed the “longest drive” and will win a Care by Volvo subscription to the S60.

Volvo will promote the contest through a digital and social campaign as well as through its own channels such as email and its website, says Bob Jacobs, vice president of brand, product and communications, Volvo Car USA.

The activation was created by Grey New York.

“We have had great success over the past few years with activating around the Super Bowl versus investing in the traditional TV approach,” Jacobs tells Marketing Daily. “It is especially fitting for the launch of the S60 and our ‘Follow No One’ campaign, where we have broken many of the expected norms in the category.”

The Volvo contest is similar to Mercedes-Benz's effort during last year's Super Bowl, which ended up crashing due to technical difficulties, according to Mobile Marketer. That contest asked viewers to hold a finger on an image of a Mercedes AMG C43 Coupe, with the winner the person who does so the longest. But the game never began, as Mercedes-Benz ran into server issues.

Volvo conducted an anti-Super Bowl effort in 2015 with the “Volvo Interception” effort, also from Grey New York. Whenever any car commercial aired throughout the game, consumers were instructed to instead tweet with the hashtag #VolvoContest to tell Volvo who they thought deserved a brand new Volvo XC60.