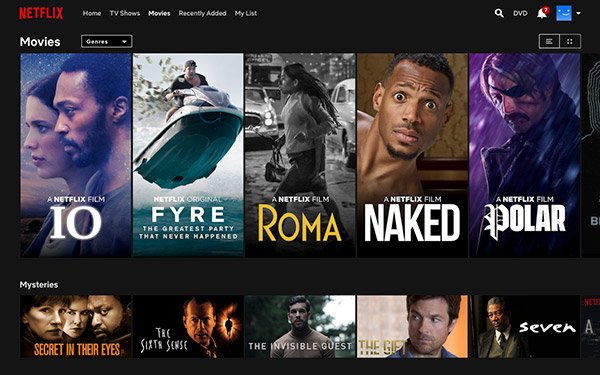 That’s according to a new report from Streaming Observer, which based its findings on data from review aggregator Rotten Tomatoes, along with various streaming service providers and third-party sites, like ReelGood and JustWatch.

In terms of size, Amazon easily leads the field. Indeed, its Prime Video service currently boasts more than 17,000 films, which is more than four times as many movies as Netflix.

However, Netflix leads the field in terms of films “certified fresh” by Rotten Tomatoes -- a rating reserved for movies reviewed by at least 40 critics, 75% of whom gave the movie a thumbs up.

The disparity might explain why Netflix has earned such a solid reputation among consumers.

In fact, 68% of users say Netflix has better content offerings than its rivals, according to findings from Alpha.

Along with YouTube, consumers now consider Netflix to be more “essential” than cable and satellite TV providers, according to a recent TiVo survey.

The quality gap might also explain why Netflix recently saw fit to raise the prices on most of its service offerings.
digital, movies, netflix, streaming, tv
Next story loading