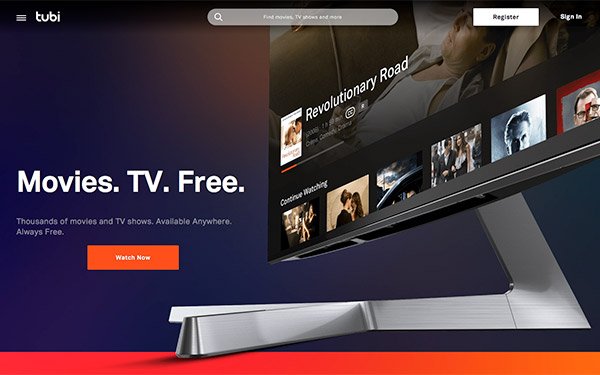 Tubi, the 4-year-old free, ad-supported OTT platform, says ad revenues in 2018 were up 180% over 2017, which helped the private media company become profitable.

He did say some 1,000 advertisers ran campaigns over the last year on the platform, with growing ad categories including consumer products group (CPG), automotive, and telecommunications marketers.

Total advertising dollars on all U.S. OTT platforms have been estimated to have risen by 40% in 2018, from 2017, to over $2 billion dollars, according to media agency unit Magna. Hulu alone pulled in over $1 billion for its limited advertising/fee service.

Tubi now has a library of more than 12,000 movies and television series -- approximately 40,000 hours of content. It claims to have doubled the amount of streaming content titles compared to Netflix.

The company became profitable in the fourth quarter of 2018 and will reinvest proceeds for content deals.

Viewing on the site has rapidly climbed, and is now 4.3 times more in terms of minutes viewed on the site compared to the previous year.

Massoudi declined to reveal any specifics around the number of subscribers or monthly active users.