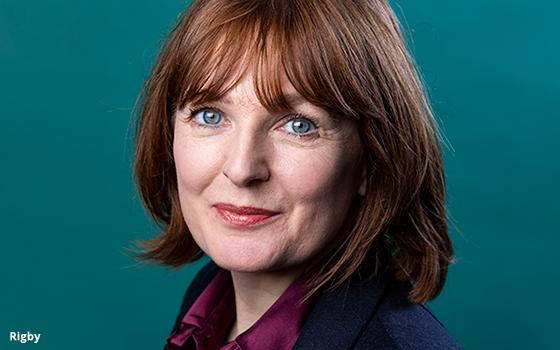 She joins MediaCom from Vizeum, where she held a similar role and is credited with securing key clients including Burger King and Honda across Europe, Fox Networks in the US, and IKEA across multiple markets.

Prior to Vizeum, Rigby spent over 14 years at Omnicom leading consumer insight and media tools development.

In addition to working with the global executive committee, she will work with regional and local business leaders around the network to help lead and support new business efforts.

Rigby’s appointment comes following a very strong year for the GroupM media agency in the new business department. It was ranked as the global winner in new business development among media agencies for full-year 2018, according to a rundown by R3 Worldwide.