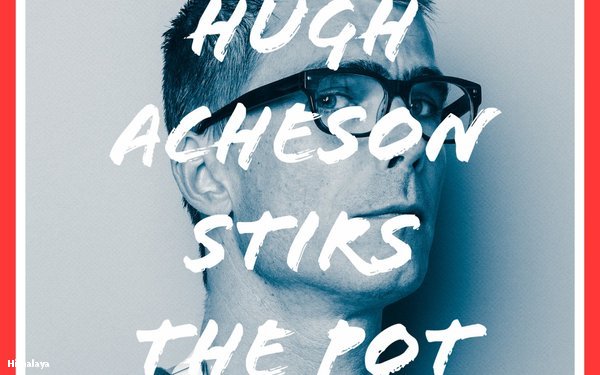 Just as Spotify is beefing up its podcast presence with acquisitions of Gimlet Media and Anchor, a new podcasting platform is making its own splashy entrance into the market.

Himalaya Media, a production studio, podcast platform and audio content network, saysit has raised $100 million from investors, with plans “to climb to the peak of the global podcast space.”

Perhaps more significantly, Himalaya is launching with a robust slate of original and exclusive shows.

It has a deal with the Dallas Mavericks to be the NBA franchise’s exclusive creative and distribution partner in the U.S. It is also partnering with Starburns Audio, the studio behind the popular podcasts "Harmon Town" and "Dumb People Town."

Those shows will join the Himalaya network, and the studio will create originals for the platform.

The platform will launch with advertising, powered by Acast, with dynamic ad insertion and analytics from Panoply Media.

The company is betting it has a differentiated set of features compared to other platforms, with some features borrowed from television and YouTube.

February may only be a week old, but it is shaping up to be a groundbreaking month for podcasting. Spotify’s massive acquisitions and Himalaya’s $100 million launch, suggest that streaming audio companies and VCs think that spoken-word audio has a robust and viable future.