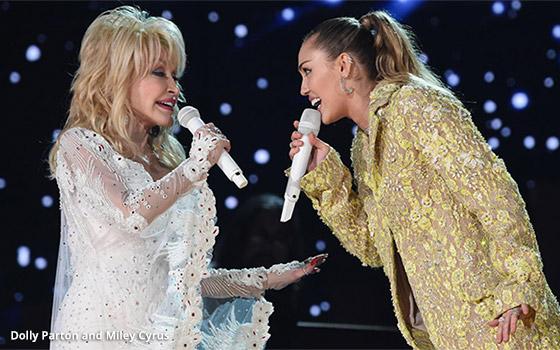 CBS pulled in 19.9 million Nielsen TV viewers -- up slightly from a year ago -- and $95 million in national TV advertising revenue, according to Kantar Media's preliminary estimates and viewing and advertising research.

CBS viewing results showed “The 61st Annual Grammy Awards” earned a Nielsen preliminary 6.7 rating among 25-54 viewers and a 5.6 rating among the 18-49 demographic.

In terms of media-buying, prices for the Grammys were estimated at $1.2 million to $1.3 million per 30-second commercial.

Among paid TV advertisers on the three-hour-plus telecast, Walt Disney Pictures aired five commercial airings for a total of five minutes, according to iSpot.tv, while Google Phones had four airings, at four minutes, Apple Music had seven airings at 3.5 minutes and Lincoln Motor Co. had six airings, at 3.5 minutes.