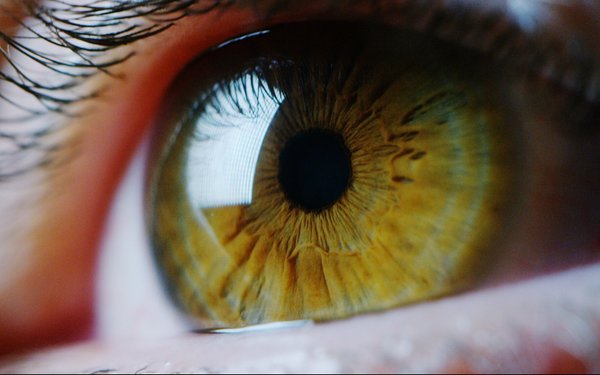 A new eye-tracking study shows that about 60% of commercial breaks can go unwatched by viewers.

The study from Tobii Pro Insight, an eye-tracking marketing research company, was conducted across 150 U.S. homes in seven cities in 2016-2018. Each participant was provided with a pair of eye-tracking glasses.

Participants wore the special glasses for 30 minutes to 90 minutes while watching TV. The study did not require them to restrict any of their movements, and they were not asked to remember anything about TV ads or what opinions they held. They were exposed to more than 3,000 TV commercials.

Results showed viewers' attention in the commercial break "decays consistently over the course of the ad break."

The study said there can be a 30% swing in attention from the first commercial in a pod to the last ad.

At the same time, the study showed that the longer participants watched a TV show, the more receptive they were to commercials. The study found that by the fourth advertising break in a TV show, TV commercials are receiving 8% more attention than average, rising to 13% by the fifth commercial break.

In addition, shorter TV commercials -- five or 10 seconds -- received more attention than those of traditional-length commercials -- 15 seconds, 30 seconds, and 60 seconds long. Five- and ten-second ads were watched over 50% of their total duration on average, as oppose to a 60-second ad, where only 39% on average was viewed.

The study revealed that men watched roughly 10% more of the typical commercial.

While young viewers can be pre-disposed to multitasking with “second screens” such as on mobile phones, the study showed that those under 35 didn't have dramatically lower attention than older viewers -- just 5% under overall average.

Looking at individual advertising categories, the best average viewing times were with retail marketing messages, at 9.1% more than average, while film/TV content commercials posted a 7.6% gain over average TV commercial viewing and fast-food restaurants were 4.7% over average.