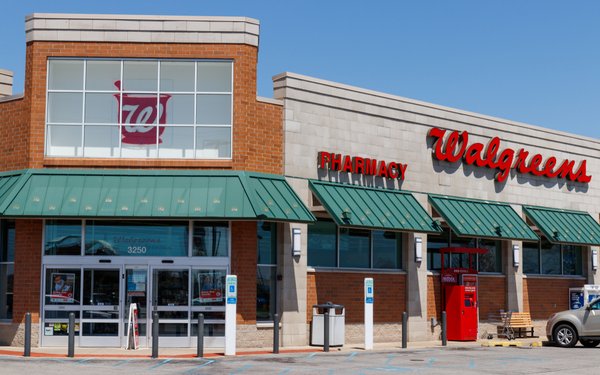 Alipay, operated by Ant Financial Services Group and used by 1 billion people globally, will allow shoppers at Walgreens to use the same payment system commonly used in China.

More than two-thirds of Chinese tourists used smartphones for payments abroad last year, according to Nielsen.

The Alipay deployment will allow Walgreens to offer the payment system to more than 4 million Chinese travelers in the U.S. at any given time, and Walgreens is the largest U.S. drugstore chain to deploy Alipay, according to Walgreens.

“Walgreens is focused on making shopping more convenient for our customers. This collaboration has particular significance for our Chinese customer population, who now has a new way to experience Walgreens,” stated Richard Ashworth, Walgreens president of operations. “Not only can they buy our products via our dedicated store on Alibaba’s Tmall Global marketplace, but they will now also be able to shop in the U.S. using Alipay as they would in China.”