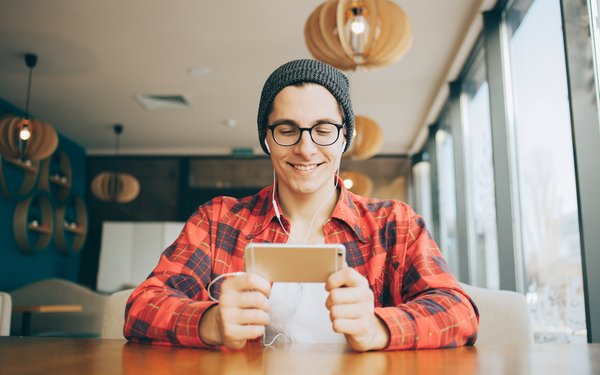 Over the last three months, total video streaming services have spent $166.2 million on national TV advertising -- 49,020 airings of commercials, according to iSpot.tv.

A year before, over the same period, $197.9 million was spent on 49,819 airings. While much of TV spending for video streaming services has been for NBC football and the Super Bowl, last year there was heavy additional spending for NBC’s Winter Olympics.

Some 11.8 billion impressions were gained in this year for video streaming businesses, versus 11.2 billion during the same period in 2018.