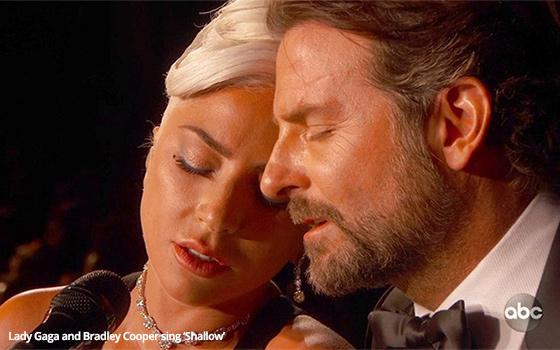 ABC’s telecast of the Oscars posted some improvements this year, in terms of viewership and national advertising dollars.

Still, TV viewership of the entire event ranked as the second-lowest ever. The first was the Oscars of a year ago.

“The Oscars” was estimated to have pulled more than $152 million in national TV advertising -- slightly higher than the $149 million Kantar Media says the event took in a year ago.

Big advertisers this year included Walmart, Verizon, Cadillac, Rolex, Samsung Mobile, Marriott, McDonald’s, Apple iPhone, Google Phones, Google Home, and Geico. It has been reported some advertisers paid as much as $2.6 million for a 30-second commercial.

Samba TV says the Oscars were seen in 14.3 million U.S. homes, down 0.7% from a year ago. A viewer is defined as having watched at least five cumulative minutes of the broadcast.