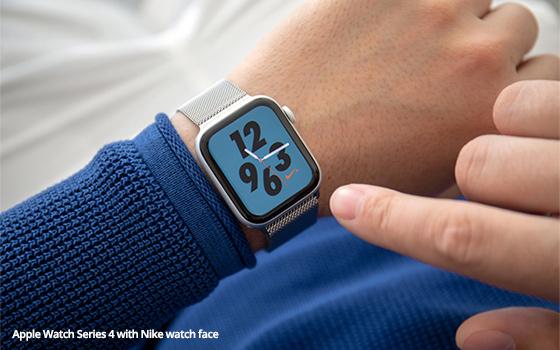 Smartwatches are a hot commodity and Apple is reaping the benefits.

Smartphone shipments globally grew a whopping 56% to reach a record 18 million units in the last quarter of 2018, according to a new forecast by Strategy Analytics.

By market share, Apple is dominating all other watch makers, accounting for 51% of the entire smartwatch market.

Apple shipped 9 million smartwatches in the fourth quarter, more than 1 million more than the same period a year earlier, according to Strategy Analytics.

While the market share looks great for Apple, it actually isn’t as rosy as in the past. For example, at the end of 2017, Apple smartwatches accounted for 60% of the market, down to 51% now.

No matter the market share, smartwatches are the hot wearables. By 2023, Juniper Research estimates that 166 million smartwatches will be shipped.

That will make for a lot of connected wrists.