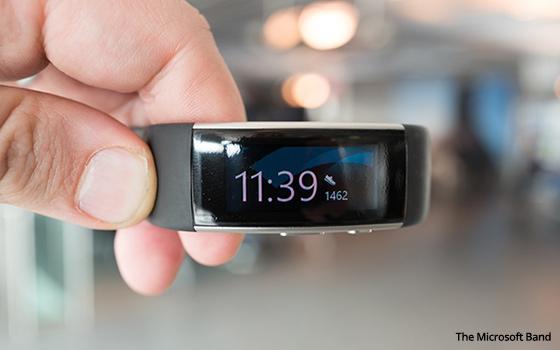 The wearables business can be tough.

Microsoft got into the fitness tracker business back in 2014 with its wrist-worn Band fitness tracker. A couple of years later it decided to get out of that business, but it agreed to keep supporting people who had bought the device.

Owners of the devices can continue to use their trackers after that date, though web-connected features won’t be available anymore, according to Microsoft.

Band users will be able to record and track their daily health information, record activity data, track sleep and set alarms. However, “resetting the device after the service has been discontinued will make it impossible to set up the device again,” states the Microsoft announcement. Basically, it would turn the thing into a band that does nothing.

The good news is that Microsoft is offering some refunds for devices or those under its limited warranty plan or current active users.

The activity tracking market can be challenging. For example, Jawbone -- which made a slick tracking device -- is history.

Fitbit has smartly expanded into smartwatches and even sells devices made exclusively for corporations and insurance providers.

Outside of failed efforts like those from Microsoft and Jawbone, wearables aren’t going away. They are evolving as they grow up.