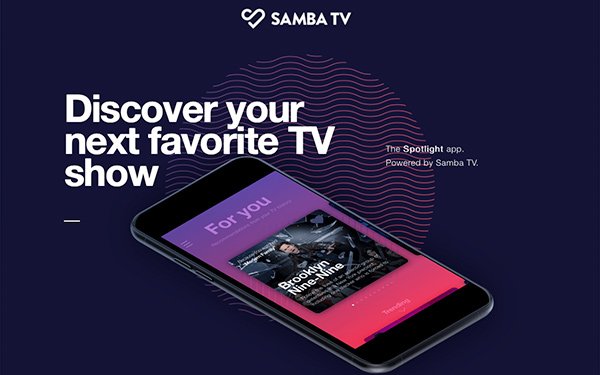 TV marketing executives can now get attribution data for program promo tune-in advertising on YouTube -- as well as any digital media served on Google ad platforms. It's by way of a new data integration deal with TV measurement company Samba TV.

In one case study, Samba claims the cost per tune-in ad on the YouTube masthead was 20% lower than the campaign’s average -- with tune-in rates of the TV programs increasing by 40%. The latter was obtained when abiding by TV programmers’ frequency benchmarks.

Samba didn’t go into specifics about what TV network and/or program was involved in the study.