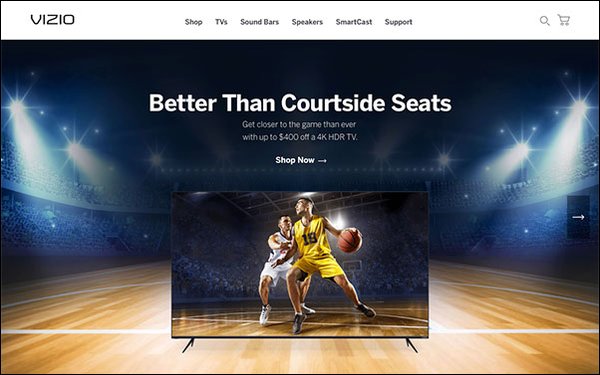 Vizio’s TV ACR (automated content recognition) data company, Inscape, is also part of the group, which has a footprint of 10 million smart TV and connected devices.

The group is dedicated to the development and deployment of a new, open standard for addressable advertising on connected/smart TVs. Specifically, OAR is looking at “a direct dynamic ad-management pathway between content owners and TV devices.”

OAR will seek “a technical means to better monetize every TV impression through segment-based audience targets and addressable insertion.

The consortium aims to have a working product by this spring, with full deployment targeted for early 2020. Vizio has made an initial pledge to deployed the product on its opt-in footprint of connected TVs.