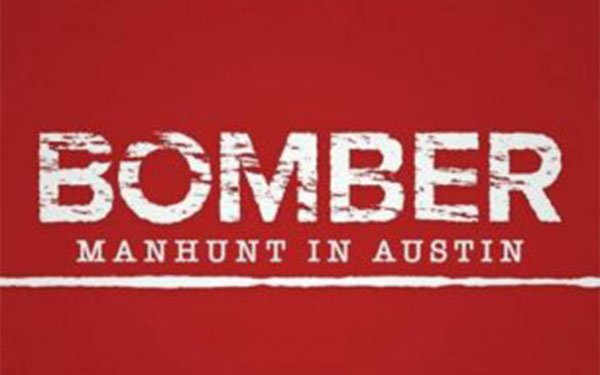 “When we look at podcasts specifically, true crime is one of the most popular genres with listeners. About one-third of the top 50 podcasts on the charts right now are true crime,” Adam Ostrow, Tegna’s Chief Digital Officer, told Publishers Daily.

“And when we look at our archives, there are countless truly fascinating true-crime stories we’ve covered over the years. So we see a big opportunity to bring that content back to life for a new audience in new formats.” Ostrow added that engaging with Tegna’s audiences in new ways and across multiple platforms “is essential to our growth.”

Podcasts are a good place to start because they “can be accessed from anywhere,” whereas Tegna’s TV stations cover one-third of the country.

“The stories we are going to tell will have appeal well beyond the markets where they originally took place,” Ostrow said.

Listeners are often consuming podcasts during their commute, so Tegna can reach them "during a time when the audience isn’t necessarily going to be thinking local TV. We’re expanding the audience geographically as well as the hours available to us during the day," he said.

The first podcast developed by VAULT is called “Bomber,” which looks at how law enforcement hunted down the 2018 Austin serial bomber - who planted homemade bombs in neighborhoods and killed two people - before SWAT officers closed in on the suspect, Mark Anthony Conditt.

Hosted by Tegna journalist Jason Puckett, the first episode, “A Loud Boom,” is set to debut on Friday, March 15. It will launch ad-free.

“'Bomber' provides an inside look at the fear, panic and frantic hunt for the Austin bomber, including the harrowing twists and turns, the dead ends and the shocking end to a case that Austin residents will never forget,” stated Puckett.

A sneak peek of “Bomber” was released in tandem with the March 8 premiere of a half-hour special, “Stopping the Austin Bomber,” on KVUE, Tegna’s ABC-affiliated station in Austin, Texas. A feature article on the bomber was also published in the Austin American Statesman.

New episodes will be released every Friday from March 15 – April 19.

In the future, Ostrow wants projects coming out of VAULT to be developed for other formats, like television and OTT.

“We’ve started to see this in the last couple years with podcasts like ‘Homecoming’ and ‘Dirty John’ being adapted for television,” he said, referring to two popular podcasts picked up for TV deals.