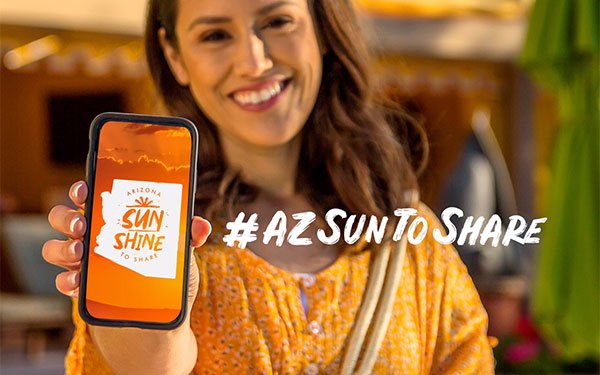 The State of Arizona Office of Tourism (AOT)'s one week social media campaign exceeded expectations largely because winter-weary-targeted Northerners were eager to express their weather frustrations.

The campaign launched in early March and urged Northerners to share their miserable winter experiences on social media.

The campaign was developed with Nomadic Agency and targeted residents in two big Northern cities — Chicago and New York City. Videos contrasted warm sunny weather—like the kind found in Arizona--with the frigid conditions in the Northern part of the country. The clips encouraged viewers to share their own stories.

While the initial hope was to increase and sustain a lift to impressions, engagement, visits to site and sentiment as compared to Visit Arizona’s typical social performance, this campaign exceeded all internal goals, says AOT.

In seven days, the effort garnered more than 9.7 million impressions, including a three million spike in one day, as well as achieving 964,000 views and 3,962 engagements.

There were also 307,000 uses of the  #AZSunToShare hashtag and a surprisingly strong positive reaction from the polarized world of social media: 49% positive, 46% neutral, with only a 5% negative sentiment.