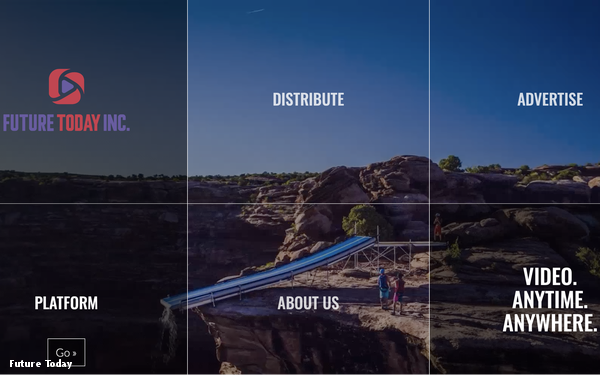 The streaming and over-the-top video company Cinedigm has acquired the OTT platform and ad-supported video on demand company Future Today.

The companies say Future Today is profitable, and will be immediately acceptable to Cinedigm’s bottom line, when the deal closes in Q2 of this year.

The combination of Cinedigm and Future Today’s channels will make it easier to gain distribution and drive direct ad sales.

Cofounders of Future Today, Alok Ranjan and Vikrant Mathur, will sign long-term employment agreements Wirth Cinedigm, keeping them in charge of their suite of products.

The deal will give Cinedigm an expanded footprint in India, both in terms of market expansion and content development. Future Today, will benefit from Cinedigm’s relationships in China, expanding its products into that market.

Cinedigm’s business has been heavily driven by subscriptions to its niche channels, supplemented by ad-supported offerings. The addition of Future Today flips that strategy on its head.

“Building our stake in the rapidly surging AVOD business is a top priority for Cinedigm. Chris McGurk, Cinedigm chairman-CEO, said the acquisition of Future Today transforms his company into the world’s largest provider of premium AVOD content. He said it added "a high volume of some of the most highly sought-after premium OTT programming.”