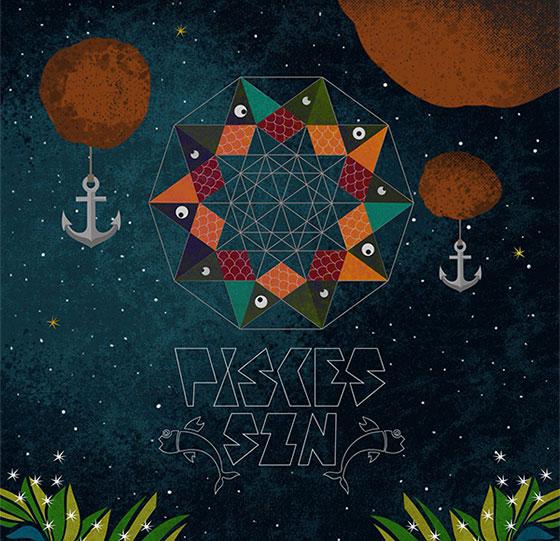 Long John Silver's is introducing what the fast food chain calls the world's first audio coupon that provides discounts to guests who play the song of the week.

The online and social media campaign, developed with AOR Baldwin&, promotes an entire fish-themed album by the group Coral Benders with a track correlated to each week through the end of Lent on April 19. Many who observe the Lenten season substitute fish for meat on certain days during the period, which leads up to Easter.

Those who play the right tune at participating stores will get offers ranging from a free drink to buy one item, get one free.

The campaign is supported across Twitter (paid tweets from @longjohnslvers about starting a record label), Facebook (a link to The Ballad of Long John Silver’s on Soundcloud), and Instagram (original cover art from the Coral Benders).

The agency and restaurant have discovered through custom research that mood is the number-one reason triggering a desire for fish or not, says Stephanie Mattingly, vice president of marketing at the chain. “Therefore, our whole campaign centers around the strategy of triggering the seafood mood, and it evokes memories of the sound, smell and taste of the ocean. Because of this along with the fact that music is the top passion for our audience, we took to the sounds of the ocean and launched a record label named Fish Yeah! Records.”

Further, Baldwin&'s wanted to find a unique way to break through during the Lent time period. Keep in mind, says the agency's group account director Jennifer Hazelett that most other QSR brands are also currently advertising their fish sandwiches.

"Because our audience is watching TV less and consuming more digital and social media, they knew they needed to embrace social first ideas that push the boundaries to get on people’s radar,” adds Hazelett. "We also found via the custom research study that 91% of our audience is using social media multiple times a day, so we needed an idea that was inherently social that would ignite conversation."

“Fish Yeah! Records,” is Baldwin&’s first social campaign with the brand. The NC-based agency has been working with Long John Silver’s since 2017, producing TV campaigns and overhauling the brand to position food as the focus rather than a “spokesfish” or via humor.