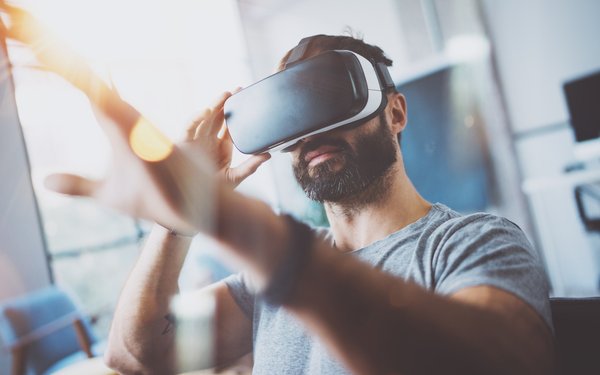 Global shipments of augmented reality and virtual reality headsets are forecast to grow 54% to reach 9 million units this year, according to the International Data Corporation (IDC).

Strong growth is projected to 2023, with shipments reaching 69 million by that time, growing 68% annually until then.

"New headsets from brands such as Oculus, HTC, Microsoft and others will help fuel the growth in 2019 and beyond," stated Jitesh Ubrani, research manager for IDC's mobile device trackers. "However, it's not just new products from headset makers that will drive the AR/VR market forward. Qualcomm's latest silicon is also expected to play a major role in enabling hardware partners and providing network connectivity for content creators."

About two-third of all headsets will be shipped into the commercial segment of the market in 2023 to be used for activities such as training and in retail, according to IDC. Most consumers in the near term are expected to experience augmented reality via their smartphone.