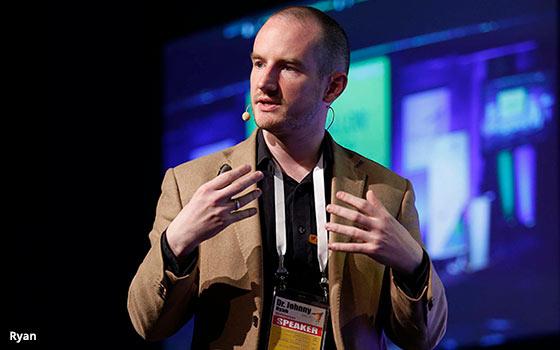 “Consent walls are prohibited by the GDPR,” attorneys for Johnny Ryan, chief policy officer of the controversial ad-blocking browser Brave, allege in a complaint filed with privacy authorities in Ireland.

Visitors who want to access the IAB Europe's website are greeted with a request to accept cookies as a condition of access. The organization tells visitors it may use cookies to distinguish between users, improve site functionality, tailor the site and products, process purchase orders, and compile anonymous and aggregated statistics. The IAB Europe says it doesn't use information to create “visitor profiles.”

The IAB Europe said Wednesday it plans to issue “a full rebuttal” to Ryan's complaint in the future. For now, the organization says it is “confident that the way it obtains consent for the use of cookies on its website complies with the requirements of the law.”

“With so-called 'cookie walls' on websites (no permission means no access) the permission is not given freely,” the Dutch authorities wrote in March. “Permission is not 'free' if someone has no real or free choice. Or if the person can not refuse giving permission without adverse consequences.”

Currently, that decision only applies in the Netherlands.

Ryan stated this week that his complaint will “make it plain that the media and advertising industry should not rely on IAB Europe for GDPR guidance.”

The official complaint elaborates that IAB Europe “has put itself forward as the primary designer of the online advertising industry's data protection notices, and has widely promoted the notion that access to content can be made conditional on consent for data processing that is not necessary for the requested service to be delivered.”

But IAB Europe counters that Ryan's complaint amounts to “an ongoing PR campaign against the digital advertising industry.”

“His unfounded and inaccurate accusations against IAB Europe are becoming ever more desperate,” the group writes.