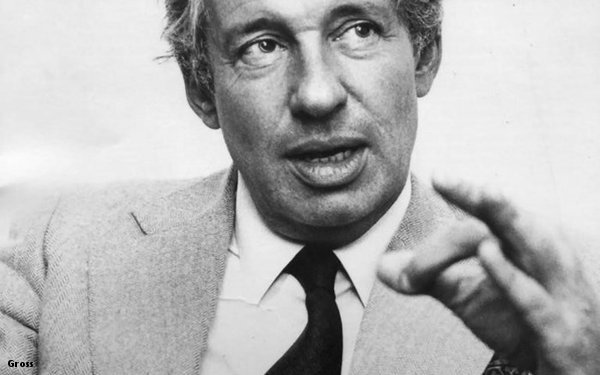 Gross, a Frenchman who founded a startup shop in Paris in 1969, helped usher in an era of unbundled media services, and along with it, some national laws governing media brokering practices, is credited with creating Carat’s global media services network, expanding to more than 140 countries.

The agency’s focus on strategic planning and original consumer and communications planning research, and its move into the U.S. in the 1990s, inspired many of Madison Avenue’s full-service agencies to unbundle media from creative in order to compete.

Carat became part of U.K.-based Aegis Media in 1988, which was subsequently acquired by Japan’s Dentsu and is now operates as part of Dentsu Aegis Network.