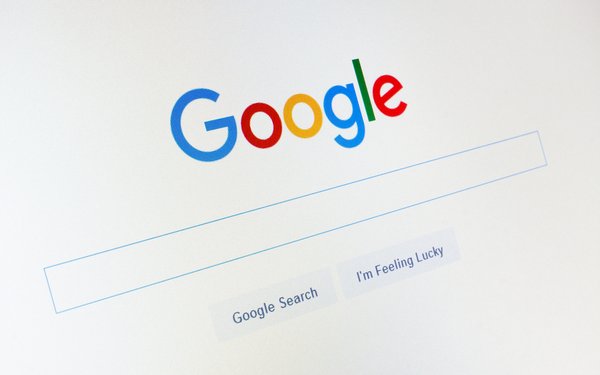 The company began to include page speed as a ranking factor for mobile searches in 2018. The update mostly affected pages that deliver the slowest experience to users. The ranking factor applies the same standard to all pages, regardless of the technology used to build the page.

The slowest one-third of traffic had an improvement in performance metrics by 15% to 20%. In comparison, the company saw no improvements in 2017.

Google said it observed improvements across the web. On a per-country basis, more than 95% of countries had improvements in speeds. But when a page loads slowly, users are more likely to abandon the navigation.

Speed improvements help to reduce abandonment rates by 20% for navigation initiated from Search, a metric that site owners can now also measure via the Network Error Logging API available in Chrome, according to Google.

In 2018, developers ran more than a billion PageSpeed Insights audits to identify performance optimization opportunities for over 200 million unique URLs.