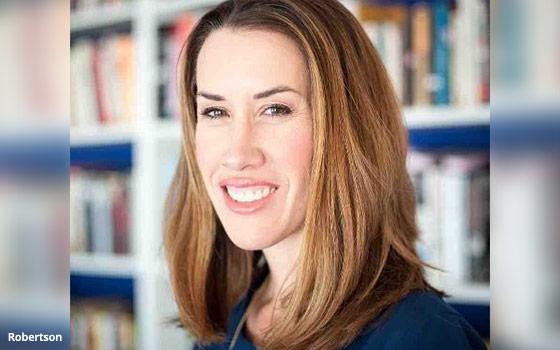 Initiative has expanded its Los Angeles management team with the hiring of Sarah Robertson, who has been appointed head of Rufus, Initiative’s agency dedicated to Amazon in the U.S.

Nancy Yip Ramos has been appointed head of entertainment, Rufus.

In her new role, Robertson will lead Amazon’s U.S. media business, with a particular focus on amplifying innovation and creating strategic initiatives within the U.S. market.

Ramos joins from MDC Partners’ Assembly, where she was the EVP for communications planning.  As head of entertainment, she will oversee Amazon’s entertainment portfolios like Prime Video.

In her previous roles, Ramos crafted and managed communications planning for major entertainment companies like Fox Film Entertainment and Universal.

Initiative said Robertson and Ramos will work together in a bid to accelerate Amazon’s streaming and theatrical presence among its competitive set.

“Both Sarah and Nancy are experienced media leaders that have a proven record of not only forging new ground but also inspiring their teams to do the same,” said Amy Armstrong, U.S. CEO at Initiative.