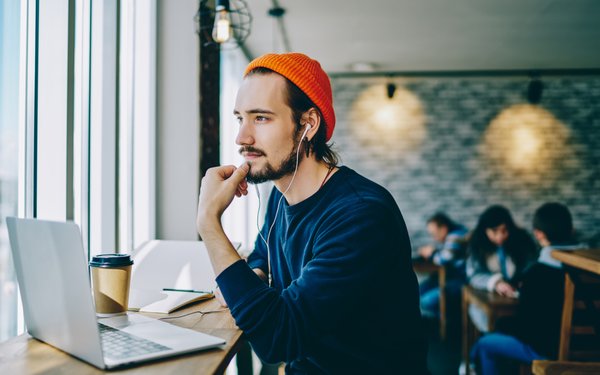 While a clear majority of consumers (80%) listen to podcasts on mobile devices, most do so at home.

That’s according to a new study from the University of Florida College of Journalism and Communications, which sheds new light on podcast audiences, listening habits and receptivity to advertising.

Remarkably, the study also found nearly three-quarters of users have been listening to podcasts for less than three years. That helps to explain why podcasts are finally attracting big investments and ad budgets after years on the digital sidelines.

What else do we know about this growing audience?

Most podcast listeners are millennial males, and listen to an average of four podcasts per week for 30-to-60 minutes.

Listeners trust their podcast hosts highly, prefer host-read ads, and look for creative, informative, humorous and integrated podcast experiences. They also want to listen to hosts who are authentic and share the users’ passions and beliefs.

UFCJC’s study included a national survey and in-depth interviews with 2,000 regular podcast users who reportedly listening to podcasts in the past six months.

What platforms are the most popular among listeners?

As for content categories, political podcasts are the most popular, with 15% of respondents listing it as their favorite genre.

Music was next (11%) followed by interviews/conversations, comedy, sports and recreation and non-fiction storytelling, which was cited by 8% to 9% of respondents.