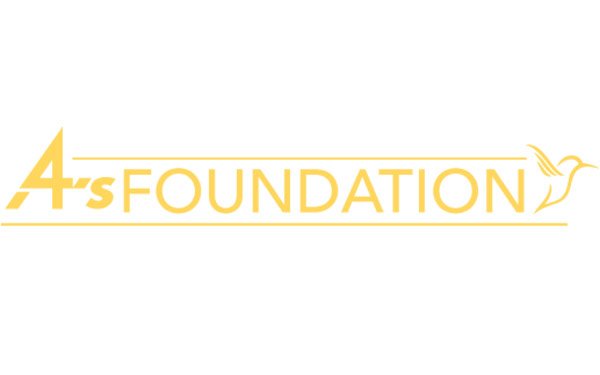 The 4A's Foundation is adding eight new members to its board as the organization undergoes a shift in priorities around four pillars: creativity, development, exposure and community.

Each executive was selected by the 4As particularly for his or her specialty. The new faces — selected with a greater emphasis on inclusion, community and diversity — include:

This is the first time such a large number of new faces have been appointed at one time to the group’s board.

Established in 1997, the foundation has delivered more than $2 million in scholarships to youth looking at careers in advertising. However, the mission has become unwieldy in recent years through its various initiatives.

Thus, a rebrand will introduce new social and web-based assets to visually bring all the programs together under one umbrella.

“As the 4A’s Foundation grows to meet the needs of both the talent and the market we support, it is important that we have a more inclusive board represented by thought leaders across numerous related industries," says Simon Fenwick, EVP, Talent Engagement + Inclusion, 4A’s.

He added this infusion provides a "more robust board" to help achieve fund-raising goals and build out programs. "That’s why I am excited to include new partners across media, technology and education, which will help us to develop better outcomes for those we seek to serve and support."

Stepping down from the board are Eileen Benwitt from Horizon Media and Joe Erwin from Erwin Creates. The latter was formerly the board’s chairman.

The 4A’s Foundation has not yet appointed co-chairs; that selection process is underway.