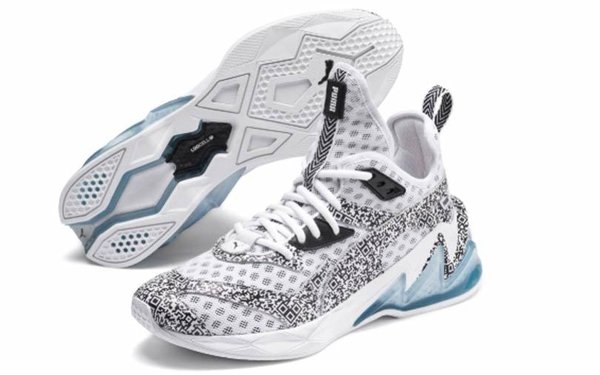 The app can be used to scan the shoe to add effects to pictures and videos of the shoe.

“LQD Cell Origin AR is Puma’s answer to a world in which the line between reality and the virtual realm becomes increasingly blurred,” states Puma in the new shoe announcement.

The limited edition shoe is the first in a line using the new LQD Cell technology, creating increased cushioning, according to Puma.