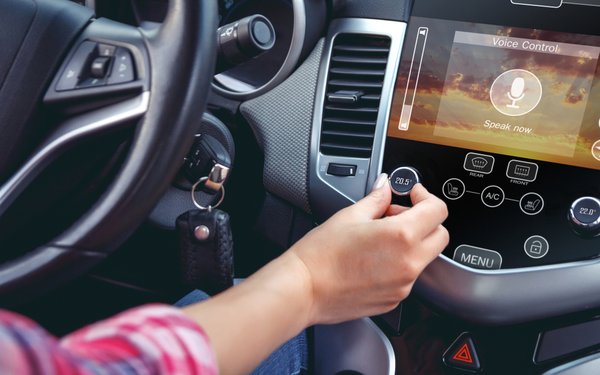 Consumers are warming to making payments using smart devices -- but that doesn’t mean they don’t have concerns about the process.

The study comprised 3,100 adults in the U.S., U.K. and Australia and was conducted by Kantar for Transaction Network Services.

However, the majority (74%) of consumers said that security concerns would stop them from making a payment via a voice assistant.

Payment capabilities are also moving into connected cars, which enable the driver to tap into the internet for real-time traffic information, starting and stopping the car and making payments from the dashboard.

Nearly half (48%) of consumers said they would be eager to purchase a car with payment capabilities when available, with even more (56%) in the U.S.

More than half (57%) of consumers said if they owned a connected car, they would be willing to make a payment for fuel or parking via the dashboard.

The reality is that mobile payments have been getting people used to paying in a new way. More than half (52%) of consumers said they had made one or more payments on a portable connected device within the previous month.

In smart homes, nearly half (45%) of consumers said if they owned a WiFi fridge, they would make a payment for groceries via the appliance’s touch screen or compatible app.

The more consumers learn about Internet of Things devices and what they can do with them, the more they’ll start to expand their uses. Paying remotely is just one of those new uses.