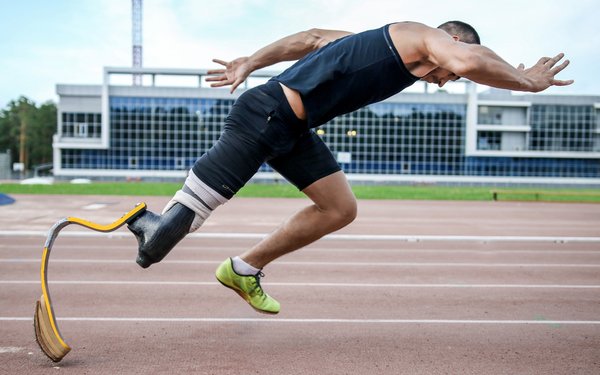 The deal, which spans from 2021 to 2028, will -- for the first time -- combine the selling of Team USA sponsorships and U.S. Olympics TV advertising via one entity.

NBCUniversal is working with the joint venture formed by the LA 2028 Organizing Committee and the United States Olympic Committee – U.S. Olympic and Paralympic Properties.

Marketers will now have a single point of entry to create a cross-platform Olympic and Paralympic partnership in the United States -- beginning with Beijing 2022; Paris 2024; 2026 (host city to be chosen in June 2019); and Los Angeles 2028, according to the announcement.

This new group will present media and sponsorship opportunities to advertisers to associate their brands with Team USA, as well as supporting the IOC’s international sponsorship program.

NBCU booked over $900 million in advertising time for the 2018 Winter Olympics in PyeongChang, South Korea; and $1.2 billion in ad revenues for the 2016 Summer Games in Rio de Janeiro.