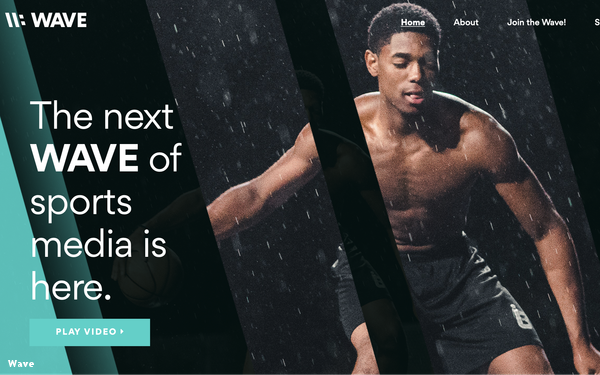 Wiedlin will be tasked with bolstering Wave’s business, in part, by leveraging his expertise in branded and custom content. He had been an executive-in-residence and an independent advisor at the VC firm Andreessen Horowitz.

Wave is a distributed sports-media platform, with its content appearing on social platforms such as Instagram, Snapchat, Facebook, and Twitter. According to Sharablee, it is the fourth-largest digital sports media publisher on social media, after Turner’s Bleacher Report, Disney (including ESPN) and Barstool Sports.

“He engineered BuzzFeed’s brand programming methodology, led HuffPost’s growth, and has advised dozens of fast-growing start-ups,” says Brian Verne, CEO-co-founder of Wave. As we lead the next era of digital publishing, there couldn’t be a better person to help us do the same.”