Litmus Names Several New Email Execs And a Board Member 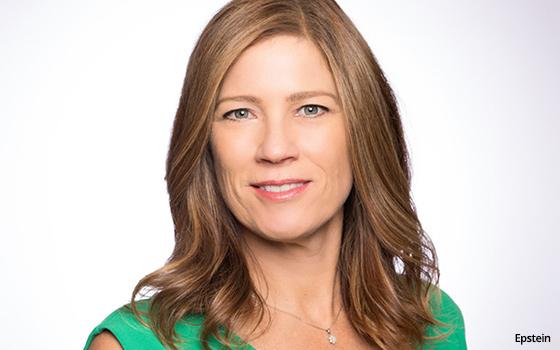 Litmus, an email marketing and analytics firm, has announced several recent additions to its leadership team, including one C-level executive and one new board member.

The company is trying to “expand the breadth and depth of the expertise on our team" as it competes in the growing email support market, states CEO Erik Nierenberg.

The new board member is Stacey Epstein, the president of Zinc, a company recently acquired by ServiceMax. Prior to Zinc, Epstein served as CMO at ServiceMax.

The executive appointments include the following:

Praveen Sharma has been appointed to the newly created title of director of information security and data privacy. Previously, she worked in security and technology leadership roles for Philips Healthcare and the IT Cyber Innovations group. She also worked on cyber infrastructure for the Department of Defense and Department of Homeland Security while serving at the MIT Lincoln Laboratory.

Alice Lihas won the title of principal email engineer. Previously, she worked as Shutterstock’s email developer, and at the start of her career served at Epsilon.

The latter tool facilitates collaboration and productivity across the email creation lifecycle, he adds.