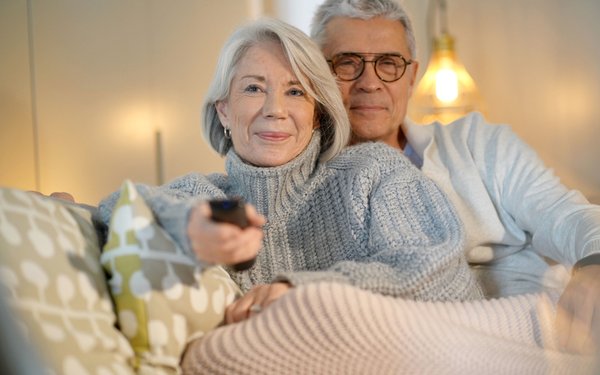 Is there too great a focus on millennials and younger consumers by TV marketers? A new study says the consumer data for those 50 years and older is still strong.

A Video Advertising Bureau study points out that older U.S. adults are responsible for 40% of the top consumer spending categories -- spending $195.5 billion on vehicles (37%); $159.1 billion on restaurants and other food away from home (36%); and $110.2 billion on household furnishings (43%).

Traditionally, analysts have viewed older adults as being set in their ways when it comes to the brands they buy, making it harder for new marketers.

But the research also says 56 million U.S. consumers over 50 seek new products that are beneficial to them, compared to 44.8 million millennials. Nearly 80% of those “feel they are being ignored by advertisers.”

In addition, the study says, eight out of 10 of adults 50+ go to a variety of ad-supported TV-branded digital platforms -- sports, news, business news, food, home, weather, comedy and kids programming.

Research shows there are currently 114 million adults over 50 in the U.S., who spend $3.2 trillion+ in annual expenditures -- amounting for 41% of total U.S. consumer spending.

As of September 2018, Nielsen says the median age for linear, live TV networks is 56; with video-on-demand TV at 45, connected TV 42 and digital media at 40.