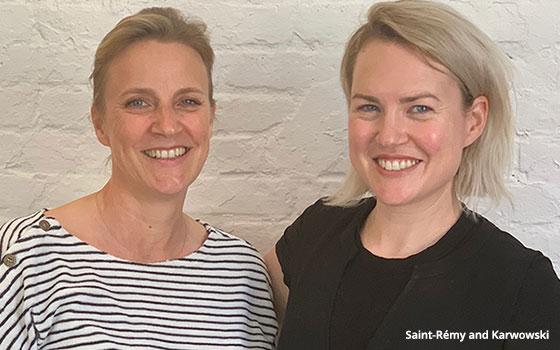 With the acquisition, ZAM Cofounder-EO Céline Saint-Rémy joins Obviously in the new role of Directeur General France and Europe. She will report to Obviously founder-CEO, Mae Karwowski and Co-Founder and Chief Technology Officer Maxime Domain.

Saint-Rémy will lead the Obviously operations in Europe with a remit to further build out the firm’s global suite of offerings.

“ZAM has been our partner in France for the past two years,” said Karwowski. “tThey were able to maximize the efficiency of our platform because of Céline’s leadership. Together, we saw a bigger opportunity for international growth.”

Obviously boasts a network of over 440,000 influencers worldwide, with headquarters in New York City and offices in Paris, Sydney, San Francisco, and Los Angeles.